Oh boy, I want to move to London, if I can be guaranteed it will be sunny at least 60% of the time. No, seriously, our last trip to London was amazing and a huge thank you goes out to Susan! 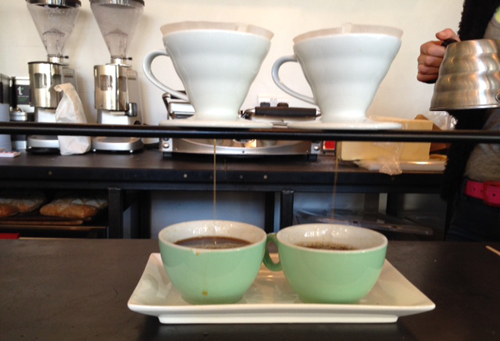 It was a nice warm sunny weekend where exploring was all that we did – in London that is.

We checked into our hotel, grabbed our Oyster cards* and were quickly on our way toward the great big red bus (line 7) to take it to Soho and explore the marvelous shopping streets. We found the street overwhelming and many stores could be found three or four times up and down Oxford Street. Tourists were scrambling up and down to find a perfect present indicative of London, aka great people watching.

Seven Dials is more of my style of shopping and taste. It is quite the unique shopping district nestled among great restaurant and cafes – think Distillery district in Toronto. And of course there is Harrods, which I can safely say is an upscale Holts found in London. We also found another beautiful shopping area with tons of organic coffee shops and unique merchandise fairly priced in the Covent Garden neighbourhood. We did lots of walking…

The London Eye is a must when in London! I mean you get a 360 degree safe panoramic view of the city, which lets you mark special buildings on your mental map to see later. Great photos can also be taken and if you are with the right crowd a couple of jokes could also be exchanged – our crowd was quite boring though.

The Buckingham Palace. You know when someone of the Royal family gets married or has a baby and you see footage on TV of the Palace and think “wow, quite spectacular” – well you get an even more intense feeling when you stand right next to it. I would have thought there would be more guards guarding the grounds… it seems super open to the public. I felt amazed to see such a huge Palace in the middle of the city opening its back doors to so many tourists. Really quite amazing, but I guess the Royal Family is quite used to this.

High Tea at the Savoy. Well hello London! The tea service was amazing and the company even better – It was amazing how seriously the Londoners take their afternoon tea time. It’s a beautiful custom and so relaxing! I feel as though any heavy topics can be discussed when you are holding a well made fine China cup of tea and munching on perfectly cut sandwiches and mouth watering desserts. 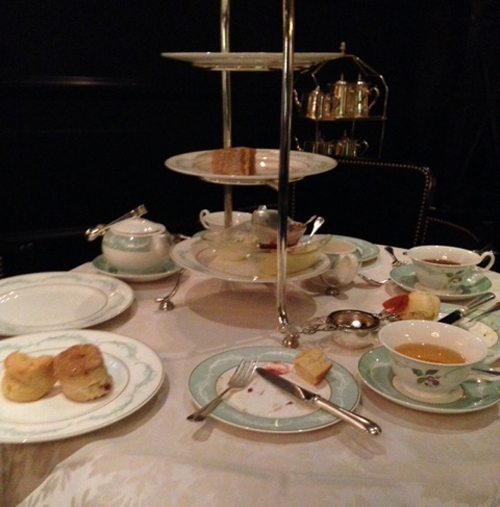 Really, I mean really, who wouldn’t be back for more. Well done London!!

Summer and all it’s glory can leave you quite de

When I was asked to participate in the internation

Nature grounds me, nourishes my soul and refuels m

I am obsessed with this quick and delicious pasta

Herbal coffee infusion was the name of the game th

There is a lot flavour in this recipe, I promise !

Coming out of a weekend, Mondays’ should be labe

Completing my 36th birth year with a calming goop

For Canada Day 🇨🇦 I am sharing a super easy,

Every Friday I make an indulging meal which makes

I have been battling since I was very little with

New blog post in up listing all the ingredients yo

I want to share an amazing collaboration which wil

Curries have been saving me lately! This curry is

I am totally addicted to this DELICIOUS 😋 GFVG,

I struggle a lot with all the injustice in the wor