It is a fact that after arriving in Katima Mulilo for no more than one week a resonate feeling of confusion subsisted and wouldn’t leave my side. Sure, maybe the Malarone contributed but according to my doctor the Malarone would not be the root of the problem after a couple of days, because at that point my body would be used to it already.  In agony and self pity I began slowly to analyze why my internal receptors were so out of whack.

After two weeks I was out in the field conducting interviews and questioning people on the topic of human wildlife conflicts in hope to somehow at the end be able to come up with strategies which would improve their livelihood. In return, I received the best gift I could ever hope to have. The truth!

As people were discussing lack of payments which they were suppose to receive from trophy hunting, and how they have learned to appreciate the elephants in their area because suddenly there is a cash benefit, I realized to them conservation is an economic exchange of tolerance. But wait a minute, how can they be blamed or judged, isn’t that the same way the western world functions? For some reason, in the field the raw truth stared at me – challenging me to a duel. But what can I do except for accepting and appreciating this moment of clarity. I am thankful I was able to witness this. The rawness cut deep into me, in fact I will carry the wound for a very long time. It’s almost impossible to unlearn something. All I can do is learn to live with it.

People are selfish, people destroy the planet, people become lonely, and there is far too much suffering. Is there even a buffer zone ? Maybe, for the western world the buffer zone can be defined as distractions. These distractions, such as say consumerism,  deter us from seeing the truth, although maybe we relish in this zone otherwise we wouldn’t be able to carry on.

Namibia has given me many gifts but one stands out and strikes me each time; Namibia has given me the ability to properly see myself and the world I live in without any filters. I am able to see the world for what it is! As sad as our world is, this is all we’ve got and for what it’s worth I will never give up. I am now equipped to embark on a long journey of recuperating lost time and make a difference however small it may be and however long it may take me.

I am here and I am not going anywhere! 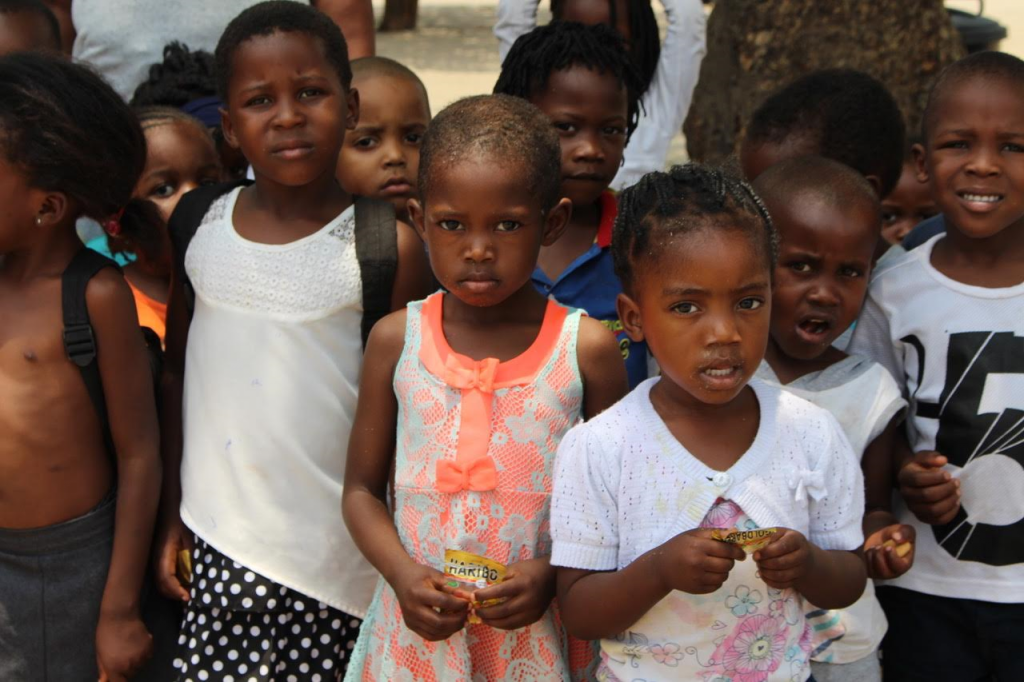